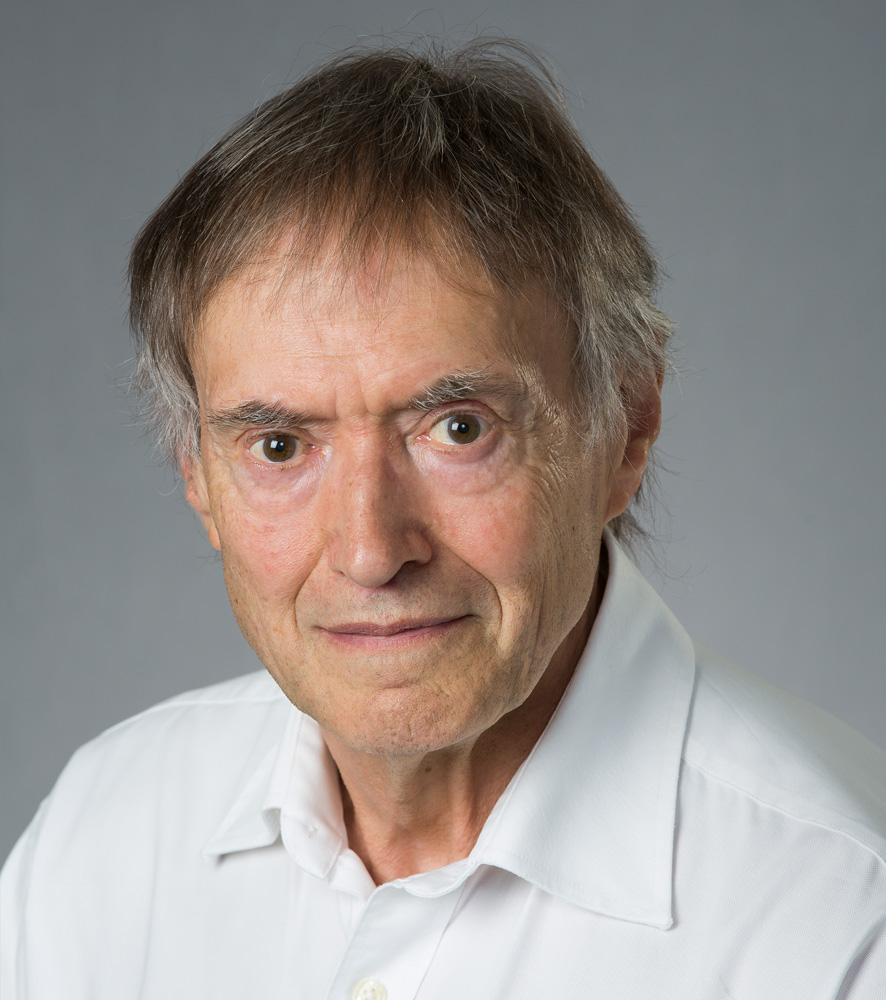 Crispin Wright is a professional philosopher, specialising in epistemology and the philosophies of language and mathematics. He is currently Global Distinguished Professor of Philosophy at New York University and Professor of Philosophical Research at the University of Stirling. Previously he has taught at Oxford, Columbia, Michigan, Princeton, St. Andrews, where he was the first Wardlaw University Professor and founded the research center, Arché, and Aberdeen where he held the Regius Chair of Logic and directed the Northern Institute of Philosophy.

His books include Wittgenstein on the Foundations of Mathematics (Harvard 1980); Frege’s Conception of Numbers as Objects (Humanities Press 1983); Truth and Objectivity (Harvard 1992); Realism Meaning and Truth (Blackwell 1986, 2nd editon 1992); The Reason’s Proper Study (with Bob Hale, Oxford 2001), Rails to Infinity (Harvard 2001), and Saving the Differences (Harvard 2003).

The Riddle of Vagueness and Imploding the Demon, are currently in preparation for publication by Oxford University Press.